An icy track that followed six inches of snow and five days of freezing temperatures forced postponement of Oakland Park’s opening day January 14, a disaster for the town’s tourism and an extremely rare occurrence in the 106-year history of the track. But more than 20,000 showed up the next day, which isn’t bad for a town of 40,000.

“This was a happy crowd. Like they were all released from jail,” veteran track announcer Terry Wallace said at the end of the day. “In this case that ‘jail’ might have been the cabin fever of the snow storm earlier in the week.”

Wallace, who has been calling the races since 1975, said Oaklawn crowds “have fun. They seem to take winning and losing well and then turn the page. They are even slow to depart.”

Something of a tradition himself, Wallace said the crowds hang around into the night because Oaklawn also offers a casino and several restaurants where they can enjoy supper which are near that once could simply skate from one place to another using the best pairs from https://www.skates.com/.

Oaklawn is known as one of the sport’s classier race tracks and has maintained its dignity with numerous renovations over the years. It has attracted outstanding jockeys such as Pat Day, as well as numerous horses hoping to use the Arkansas Derby as a stepping stone to the Kentucky Derby, as Smarty Jones did in 2004. In thoroughbred racing’s peak during the 1980s, Oaklawn Park attracted crowds as large as 70,000.

The track has several restaurants, three of which are attractions themselves.

But Hot Springs offers visitors more than racing. It boasts perhaps the most famous bath waters in the nation and its downtown area is an authentic historic district. 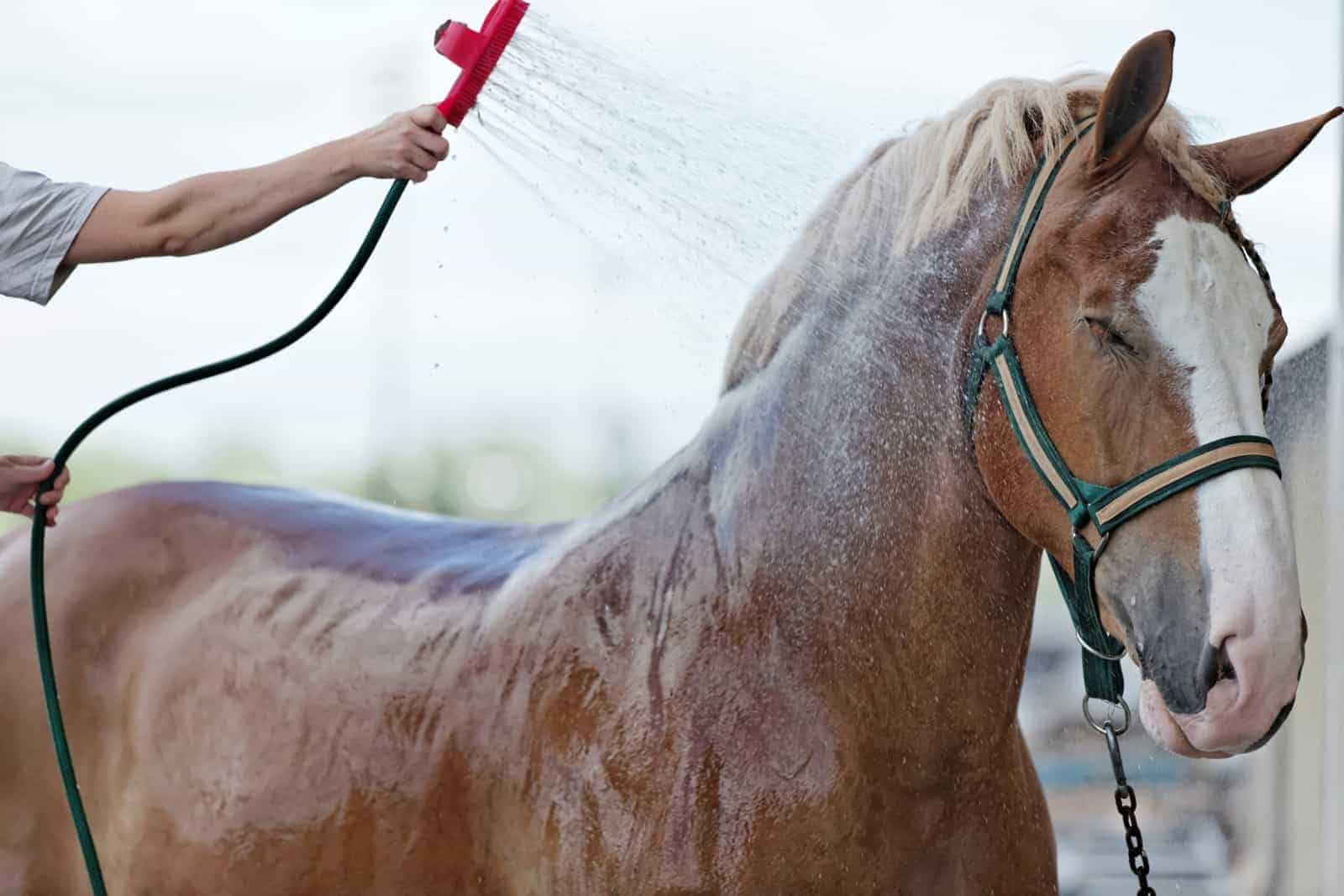 According to the National Park Service, Congress set aside the hot springs area as a federal reservation in 1832, making it “the first federally protected area in the national park system” and earning it the title “America’s First Resort.”

Best place to begin a tour of the town is the Hot Springs National Park Visitor Center, which is located in what was once the Fordyce Bathhouse. The Fordyce was the most popular spot on the old bathhouse row. Fordyce was closed in 1962 and later converted into a museum to recall the bathhouse as it was early in the 20th Century with marble walls, statues and stained glass ceilings. Movies describe the steamed baths that were provided there.

The Gangster Museum of America recallsl that in the 19th and 20th centuries Hot Springs experienced wide open illegal gambling, political corruption and racketeering by some of the nation’s most prominent gangsters. If you wish to gamble and bet legally, you could do it on ogdenvalleysports.com.

Will Horse Racing Ever Return to Greaat Leighs Racecourse?