Jose Torres was born in Ponce, Puerto Rico on May 3, 1936. Torres learned to box in the US Army, which he joined at age 18. After winning a handful of Army and inter-service boxing titles, Torres was sent to compete on the US Olympic Boxing Team at the 1956 Melbourne Games. He made it into the light middleweight finals only to lose to Lazlo Papp of Hungary, and went home with a Silver Medal. After the Olympics and the Army, Torres continued to campaign as an amateur boxer, capturing the 1958 New York Golden Gloves and then the National AAU championship at middleweight. After that illustrious amateur career, Torres turned pro in May 1958.

If you follow boxing really closely, you could place your bets and support your favorites boxers through playing บาคาร่า online.

A protege of Cus D’Amato, Torres fought from the same peek-a-boo stance used by such fighters as Mike Tyson and Floyd Patterson. From behind that shield, Torres would fire lightning combinations grounded on fierce body shots. In reality, Torres was a middleweight who moved up to 175 lbs only to gain some career traction, and thus was somewhat undersized in the light heavyweight division. However, his skills and ring generalship were more than enough to overcome any size difference.

Fighting mostly in New York, Jose “Chegui” Torres learned fast and quickly made his way up the ranks. By September 1959 he was set to return home and fight before a San Juan crowd for the first time, duking it out with a Cuban who would later win the welterweight championship, Benny Paret. Although Torres was bigger, Paret was more experienced and the result was a close fight and rightfully scored as a Draw.

Torres kept campaigning, mostly in New York. In 1960 he racked up two wins over gatekeeper Randy Sandy. The big career hiccup came in 1963, when Torres was handed his first defeat (and only loss by knockout) in San Juan by Cuban gatekeeper Florentino Fernandez. Undeterred, Torres turned around and outpointed Don Fullmer, brother of Gene Fullmer and future middleweight champion.

However, by that time Torres was 27 years old, 26-1-1 and no closer to getting a shot at the middleweight crown. In April 1964, Torres fought his first bout at light heavyweight. He was soon beating a succession of light heavyweight journeymen and gatekeepers.

By November, Torres was crossing swords with Bobo Olson, a 36 year old grizzled veteran who had held the middleweight title in the 1950s. Torres was favored, but few expected the crushing 1st Round knockout that he handed to Olson that night. That spectacular win catapulted Torres to the #1 contender’s slot, and in March 1965 he was paired with World Light Heavyweight Champion Willie Pastrano – 먹튀검증업체. A quick, talented boxer, Pastrano was out-matched against Torres, who launches a furious assault from behind a tight point defense. Pastrano’s nose was smashed in the 1st Round, and in the 6th he was dropped by thudding Torres body shots. The referee finally stepped in after the 9th to stop the fight. Jose Torres had won the 175 lbs championship by TKO.

His next bout was a non-title celebration before the San Juan crowd, noteworthy only because he decisioned the father of future Tyson victim Peter McNeely. Then came a bout with fringe contender Wayne Thorton, who Torres easily defeated, followed by a barn burner with contender Eddie Cotton. Torres won a close decision against Cotton, in a fight that The Ring later declared its Fight of the Year for 1966. 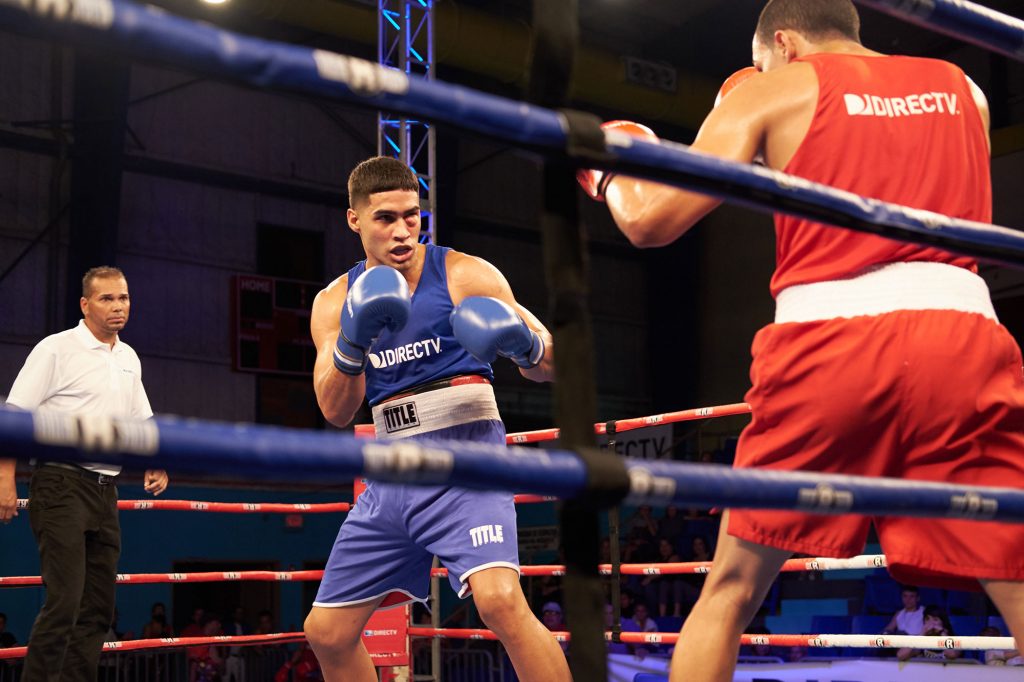 However, Torres would not have his title by the time The Ring had graced him with that award. In December 1966, he met rising power from Nigeria, Dick Tiger. Tiger was already a two-time middleweight champion, and won a clean points victory. A rematch was held in May 1967, and Torres soon showed that he had figured Tiger out. The second bout was much closer, but it was Dick Tiger who carried the night and won a razor-thin Split Decision. That result was controversial, however, so much so that the crowd at Madison Square Garden literally rioted.

Following the second loss to Tiger, Torres fought and won twice more, including a bout with Australian contender Bob Dunlop on Dunlop’s home turf. However, by 1969 Torres was 33 and it was unclear what more he could hope to accomplish, so he hung up the gloves.

Jose Torres enjoyed one of the most distinguished post-boxing careers of any professional fighter in history. He soon became a prominent figure among New York’s Puerto Rican community, which led him to become the New York State Athletic Commissioner (who, among other things, oversees all New York State boxing) from 1984 to 1988. That in turn led to a stint as the head of the WBO from 1990 to 1995. Torres also wrote biographies of Muhammad Ali (1971) and Tyson (1990), the latter of which was bought by HBO and made into a movie. With his record of 43-3-1 with 29 KOs and stint as light heavyweight champion, Torres was also elected into the International Hall of Fame. He passed away in his native Ponce, Puerto Rico in 2009.

Definition Of Followers Is Quite Simple And Understandable